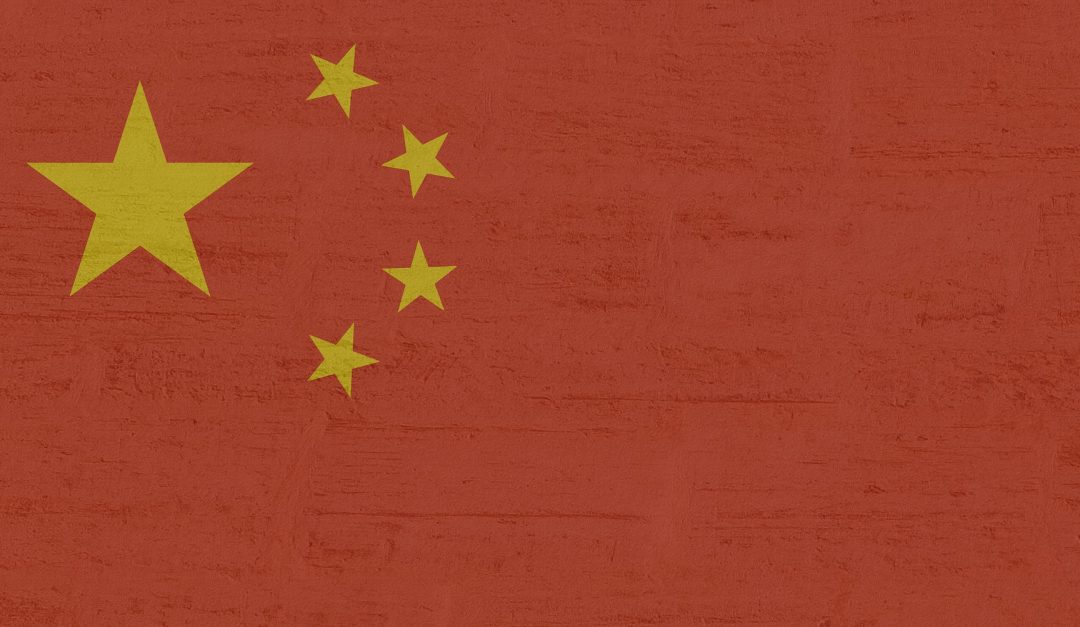 An 84-year-old Christian in Shanxi Province, China was among people in at least five provinces ordered to remove Christian imagery from their homes and replace them with pictures of President Xi Jinping, religious rights magazine Bitter Winter reported.

The township [Chinese Communist] Party [CCP] secretary asked me to take down and throw away the cross and told me to pray to Xi Jinping from then on,” the unidentified Christian told Bitter Winter. “Xi Jinping is a man, not God. I feel saddened for the cross being taken down, but there is nothing I can do.”

That was in June. Since May, CCP officials in Shanxi, Henan, Jiangxi, Shandong and other provinces have threatened to withdraw the social welfare benefits poor people rely on for food, especially during the COVID-19 epidemic, if they refuse to replace Christian imagery with that of Xi, the magazine reported.

“In June, a village official in Lin County, administered by the prefecture-level city of Lüliang in the northern province of Shanxi, repeatedly notified villagers through social media to remove all religious symbols from their homes,” Bitter Winter reported. “He stated that the cross symbolized heterodox teachings, which should be purged as per orders from higher authorities. If not, they will be held criminally accountable. The official stressed that impoverished households must replace the symbols with images of Xi Jinping.”

Officials in Lin County threatened to cancel poverty alleviation allowances if residents refused to discard their faith-based books and other items, according to the magazine, quoting a Christian who said every household was ordered to display portraits of Xi, and that residents were to provide photos of themselves beside them. In June local authorities forcibly replaced a cross in his home with a portrait of Xi.

In the southeastern province of Jiangxi, officials in May tore down crosses and other Christian imagery in the homes of officially recognized Three-Self Church members in the villages of Qiaoshe and Xixia, Changyi township, which is administered by the provincial capital of Nanchang.