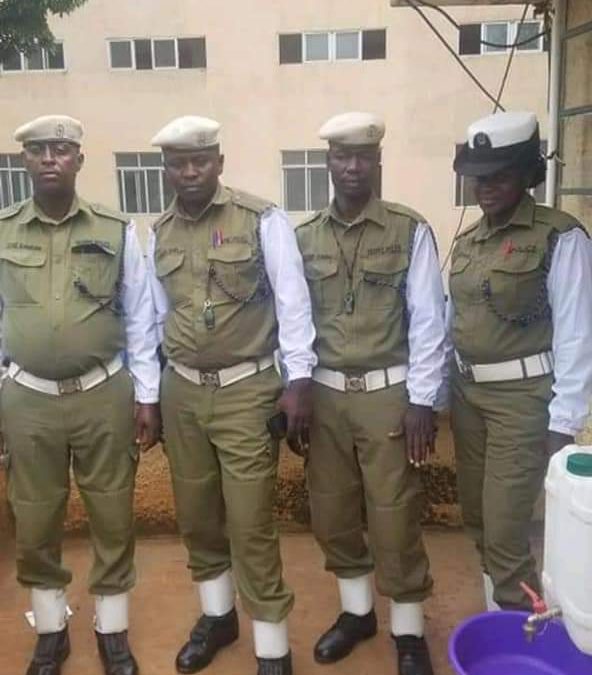 Police say they don’t have enough pistols for individual Traffic police officers to be armed while carrying out their duties.

This revelations comes after President Museveni on Sunday ordered traffic officers to be armed or paired with armed officers in a bid to contain cases of insecurity following an assassination attempt against former army commander Gen Katumba Wamala which left his daughter and driver dead.

Now Fred Enanga the police spokesperson reveals that, in the past, traffic police officers have been paired with Field Force Unit or general duty officers while on the road and the situation will remain as it has been since they don’t have enough weapons for all traffic policemen in the country.

Last week, unknown gunmen riding on two motorcycles opened fire at Gen Katumba Wamala’s UPDF Land cruiser along the Kisota –Kulambiro Road, Nakawa Division in Kampala District causing the death of his daughter Brenda Nantongo and driver Haruna Kayondo, leaving the general with injuries and a bullet stuck in his body that the doctors are still figuring out how to remove safely.