No Suspects Arrested Yet in Gen Katumba Shooting -Police 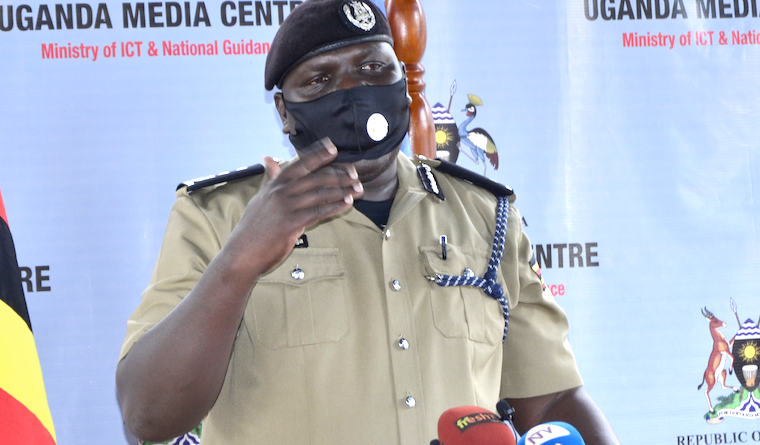 Police has said there are yet to conduct any arrest of people suspected to have been involved with the assassination attempt on General Katumba Wamala, the former Chief of Defence Forces and Minister of Ministry of Works and Transport.

Police response has followed reports circulating in different social media platforms indicating that police as of Sunday had arrested several suspects and detained them in different police cells including Special Investigations Unit -SIU Kireka and in Kira Road police division.