Man Sets Himself Ablaze to Protect Rejection by Woman 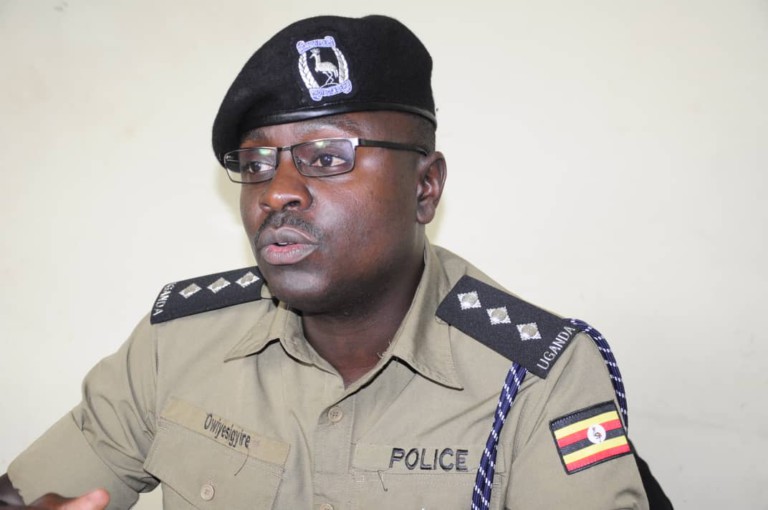 A 40-year-old man from Masanafu in Wakiso district is nursing burns at Kiruddu Hospital after setting himself on fire to protest being rejected by a woman. Edgar Kyamunywa torched himself around 9pm on Wednesday.

However, his children managed to put off the fire and rushed him to Kiruddu Referral Hospital in critical condition. Luke Owoyesigyire, the Kampala Metropolitan Area Deputy Police Spokesperson, says detectives from Old Kampala Police Division were called in and have since commenced investigations to ascertain what prompted the attempted suicide.

Kyamunywa’s children, say their father has been threatening to burn himself in front of the gate of a woman who has rejected his advances in favor of a boyfriend. Owoyesigyire says this is the second incident of this kind within a week